ZTE, as the first company in Poland, transported a house, which is 16.85 m long and 7.6 m wide. It was the most demanding logistic project that the company had to face during 25 years of its operation.

The building was constructed as a model energy-efficient house in Łódź and was to be moved to its future new owner. Preparations to the move commenced many weeks in advance. A special steel construction was fixed to the building to make it more stable, because the house was constructed on the spot and the designers did not take into account that it would be moved as a whole in future.

The building was transported by a Kesselbrücke low loader trailer, which may be widened to 3.85 m.

It was loaded by 2 cranes, therefore good communication and the coordination of actions performed by all persons were very important. The building was correctly and accurately loaded onto the trailer, which helped to keep the load stable in transit. Every centimetre counted.

Given the large size of the load, it had to be transported at night. During the whole route, drivers were supported by 6 pilots, who contacted one another by radio all the time. Their task was also to prepare the safe transport route by removing signs and warning other drivers against the approaching unusual transport.

Along the 30-kilometre route, over 30 road signs and 3 traffic lights were removed. At dawn, the transport reached its destination and the house was unloaded onto the earlier prepared new place. 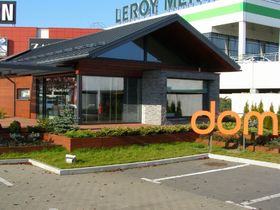 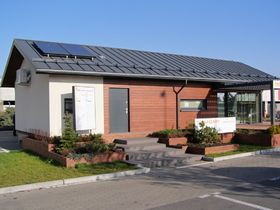 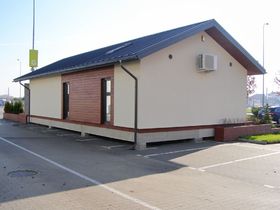 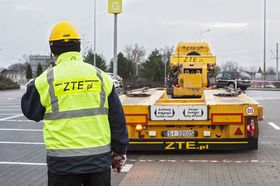 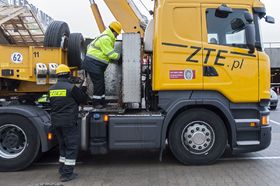 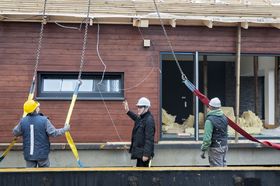 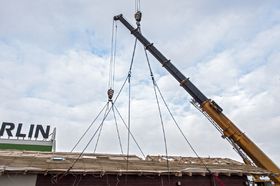 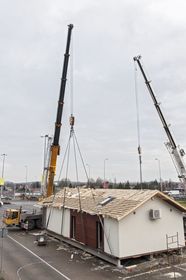 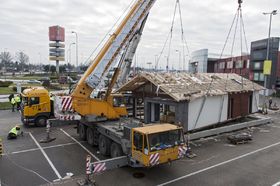 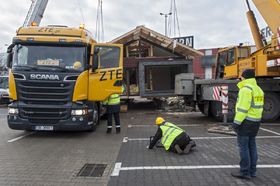 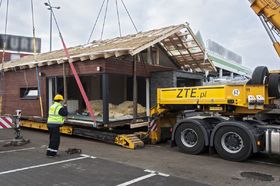 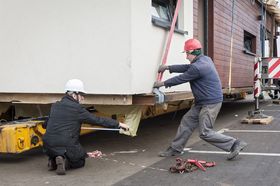 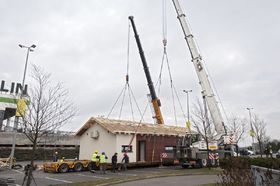 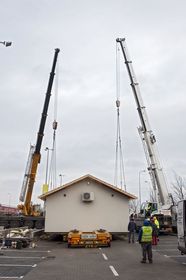 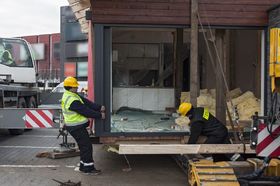 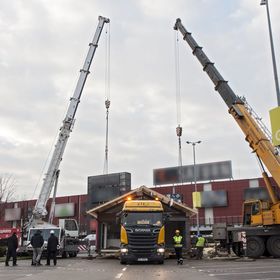 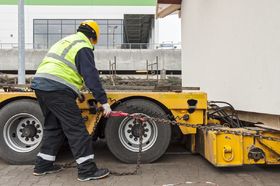 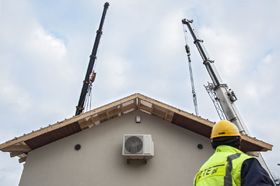 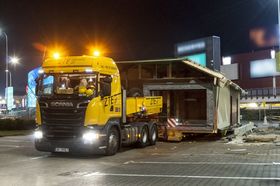 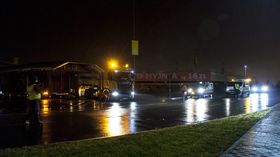 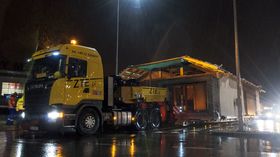 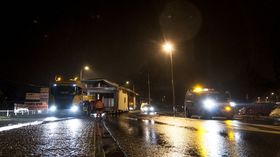 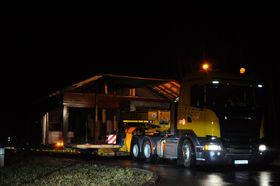 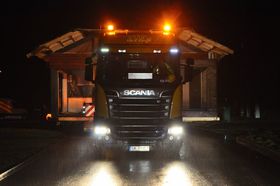 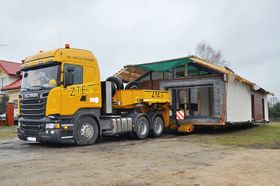 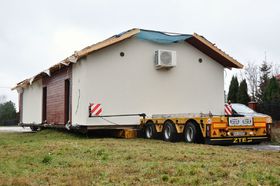 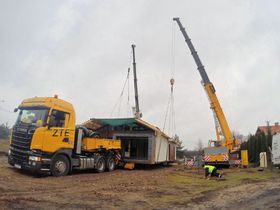 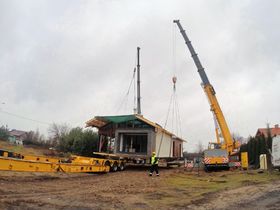 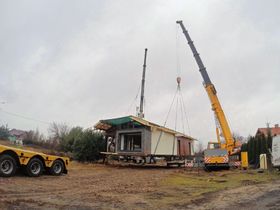 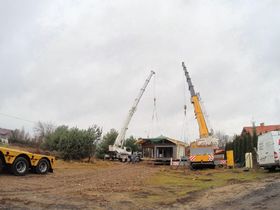