Between 7 and 10 December 2015, ZTE transported Il-28 and Il-14 from Łódź to Dęblin. The aircraft was transported using the telesattel semi-trailers expandable to 29 and 48 m, which can carry very long oversize loads. Due to the large size of the load, the operations were carried out at night, between 10 pm and 5 am. The aircraft were shipped to the Air Force Museum in Dęblin. There, they will undergo restoration and later be exhibited to the public.

Il-28 is a post-World War II twin-engine jet bomber designed by Sergey Ilyushin and powered by the Klimov engines. This type of aircraft served the Polish Air Force from 1952 till 1977. It carried 3 crew members and its maximum speed reached 902 kph.

The Il-14 turboprop passenger/cargo aircraft was also designed by Sergey Ilyushin’s studio and manufactured in the USSR between 1950 and 1960. A total of 12 such aircraft served in Poland from 1955 till 1972. Depending on the version, the aircraft carried between 14 and 32 passengers.

The operation was covered by the Polish media, radio, TV as well as news and industry websites. Below you can find several links to articles and a photo gallery. 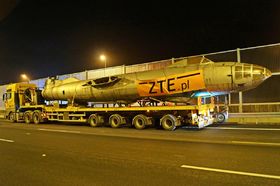 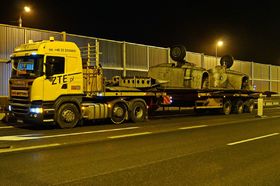 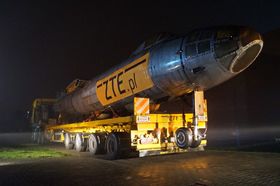 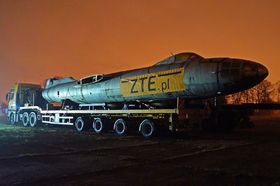 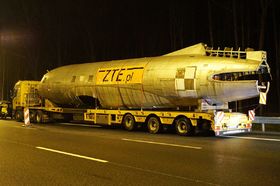 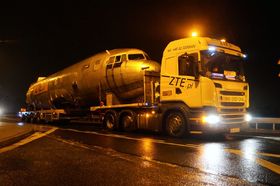 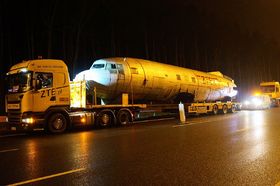 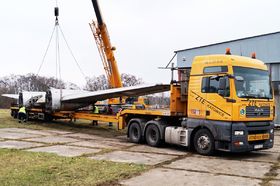 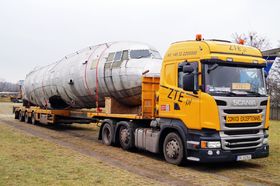 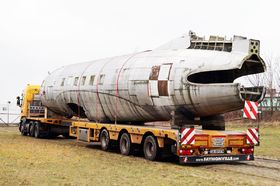 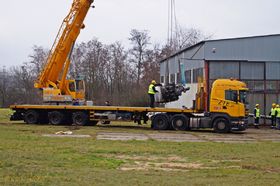