ZTE has delivered an enormous roll of cable for the newly constructed "Elka" aerial tram in the Silesian Park.

The "Elka" aerial tram, which is the main attraction of the Silesia Park in Chorzów, operated from 1967 to 2006. As one of the longest lowland cable cars in Europe, it used to be the main symbol of the Park. 1200 persons could travel at one time at a route of 6 km with 3 stations. Due to deteriorating technical condition of some of the supports and problems in exploitation and overhauls, however, the management of the Park was forced to shut down the aerial tram. As a result the main attraction was disassembled. The last day of operation of the original “Elka” was in October of 2006.

After several years, a decision was made to construct a completely new cable car. New cars and seats will be suspended on a special 37 t line transported by ZTE from Switzerland. That way, the cable car will be the only one in Poland transporting persons using seats and cars at the same time. The aerial tram is presently at the stage of construction. 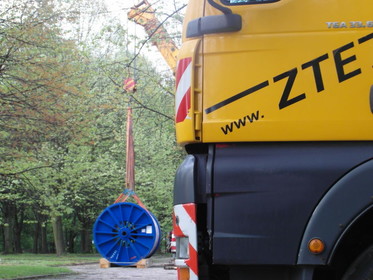 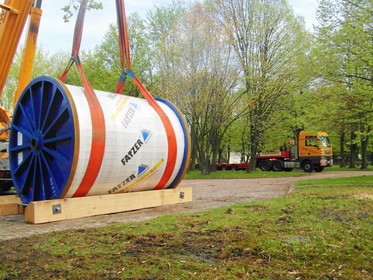 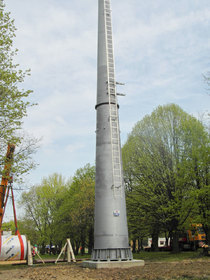