ZTE was nominated to the most prestigious award in its industry, i.e. ESTA AWARDS OF EXCELLENCE. The nomination was granted for the transportation of containers of the total height of 5.40 m from Będzin to Kozienice. This is a success and an award for over 27 years of hard work of the whole team of ZTE. The official awarding ceremony was held in Amsterdam on 3 June 2017. During the event, all nominated companies, including ZTE, from Poland were presented. Before the gala, representatives of the board of directors of ZTE also took part in an important meeting of the transportation section of the ESTA, where the most important issues related to oversize transport in Europe were discussed. 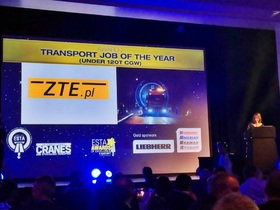 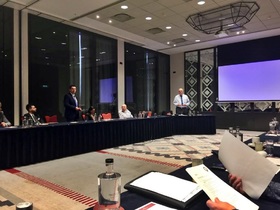 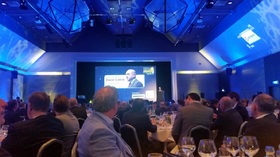 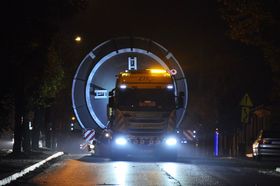 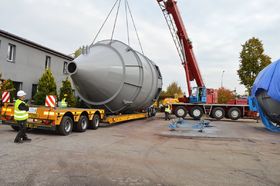 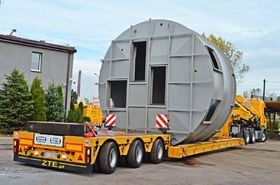 Thank you very much for visiting our Stand 432 at the Breakbulk Europe 2018 in Bremen.

BE OUR GUEST AT BREAKBULK EUROPE 2018!